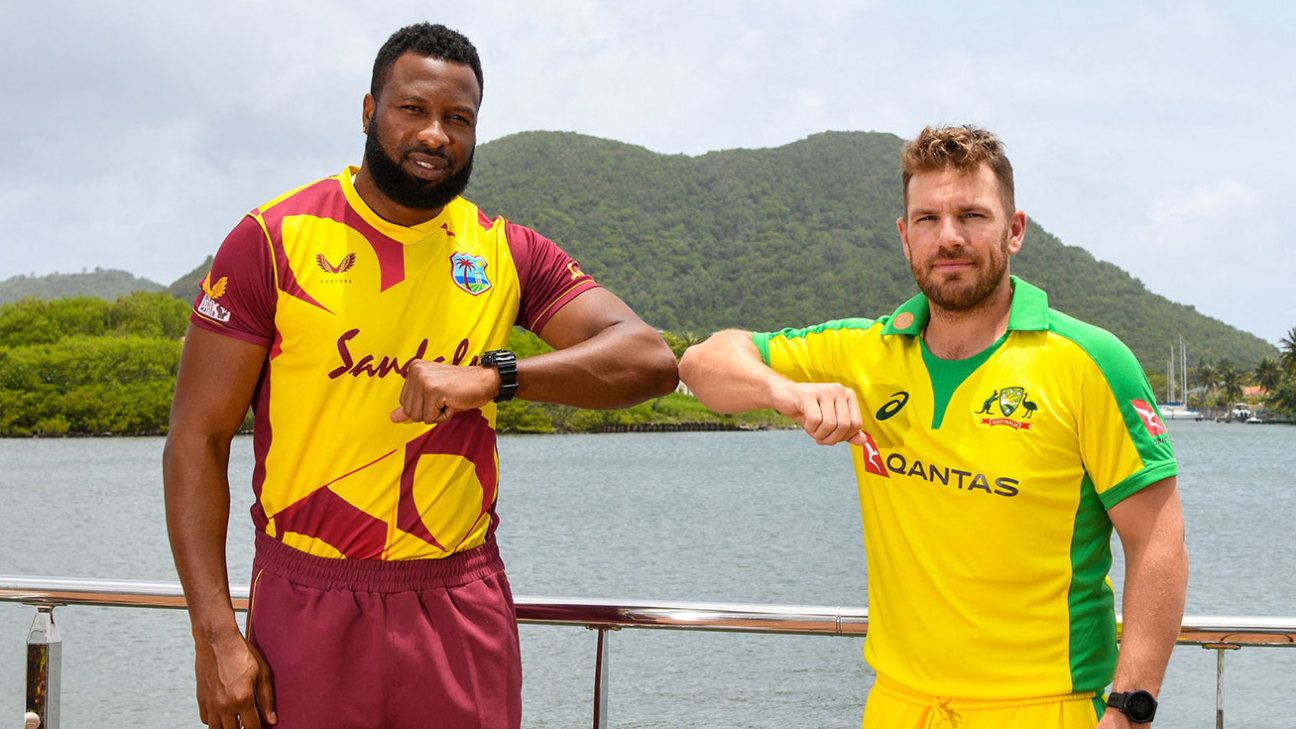 Australia are back in action. While most other major nations have been playing over the last few months, this will be the men’s side first time in the field since early March in New Zealand. It marks what is meant to be a month of cricket although the Bangladesh leg of the tour has yet to have its biosecure plans signed off.

As with all the teams involved, sights are being focused on the T20 World Cup in October although Australia are preparing with one hand tied behind their backs. The absentees have been well-documented with David Warner, Glenn Maxwell, Marcus Stoinis, Kane Richardson, Jhye Richardson and Daniel Sams making themselves unavailable and Steven Smith is injured.

Aaron Finch has admitted that their final squad for the tournament could be significantly different to what was appearing likely 18 months ago. There have been some warnings, too, that there may not be a direct route back into the side for the missing players if others take their chances.

They are up against a West Indies side that is coming straight off a tightly-fought series against South Africa which the visitors took 3-2 in the decider.

Despite being the defending T20 World Cup champions West Indies are currently ranked ninth and since that last global event in 2016 – which they secured so dramatically against England – only Hong Kong, Bangladesh, Sri Lanka and Zimbabwe have a lower win-loss ratio of teams to have played at least 20 games.
Evin Lewis was the only batter to pass 100 runs in the five matches against South Africa (178 at 35.60) though captain Kieron Pollard hit 51 off 25 balls in the fourth game and they chased 161 with five overs to spare in the opening match.

Nicholas Pooran briefly lit up the BBL during a short spell with Melbourne Stars – including a spectacular display alongside Maxwell against Sydney Sixers – but it has been a difficult year so far in T20Is and he also made four ducks in six innings at the IPL. He has a top score of 26 in seven innings against Sri Lanka and South Africa and hasn’t reached 30 since December 2019.

Dan Christian is one of the beneficiaries of Australia’s reshaped squad with the unexpected opportunity to resume his international career after a gap of four years on the back of impressive domestic T20 returns. He struck 47 off 31 balls in the first intra-squad warm-up and has been tipped as an option to fill the finisher role that Australia have struggled to find a solution to. He is a handy bowler with plenty of variations, which could be useful on slower pitches, and remains a superb fielder.

West Indies named 18 players for the 15 T20Is they are playing in this period, but Jason Holder is currently being rested as part of workload management. They have generally narrowed down their options to a squad of 13 shortly before each game.

Christian is set for a return as Australia alter the balance of their side away from five frontline bowlers. Mitchell Starc, Ashton Agar and Adam Zampa will be joined by one more bowler. Josh Philippe is likely to take a middle-order role. Ben McDermott could be jousting with Ashton Turner for the final batting position.

Runs came at a decent rate in Australia’s two intra-squad warm-up matches with Christian saying he felt 170 would be around par. Spin is expected to play a central role. St Lucia was in the path of hurricane Elsa last week but that has cleared through. The forecast is for a cloudy but dry evening.

“I’m not going to say they are vulnerable, not going to say it’s a second-string team, what I’m going to say is that we are going to play an Australian cricket team. It doesn’t matter which personnel, it’s a national team and they have world-class players who have played around the world.”
Kieron Pollard won’t be underestimating Australia despite the absentees

“At the moment we’re going to concentrate on winning this series. It’s something we pride ourselves on in Australian cricket. If you get in the habit or find momentum with winning, everything else usually looks after itself. So it’s a great opportunity for the guys here, and the guys back home have got plenty of credits.”
Australia coach Justin Langer is keeping focused on the task in hand