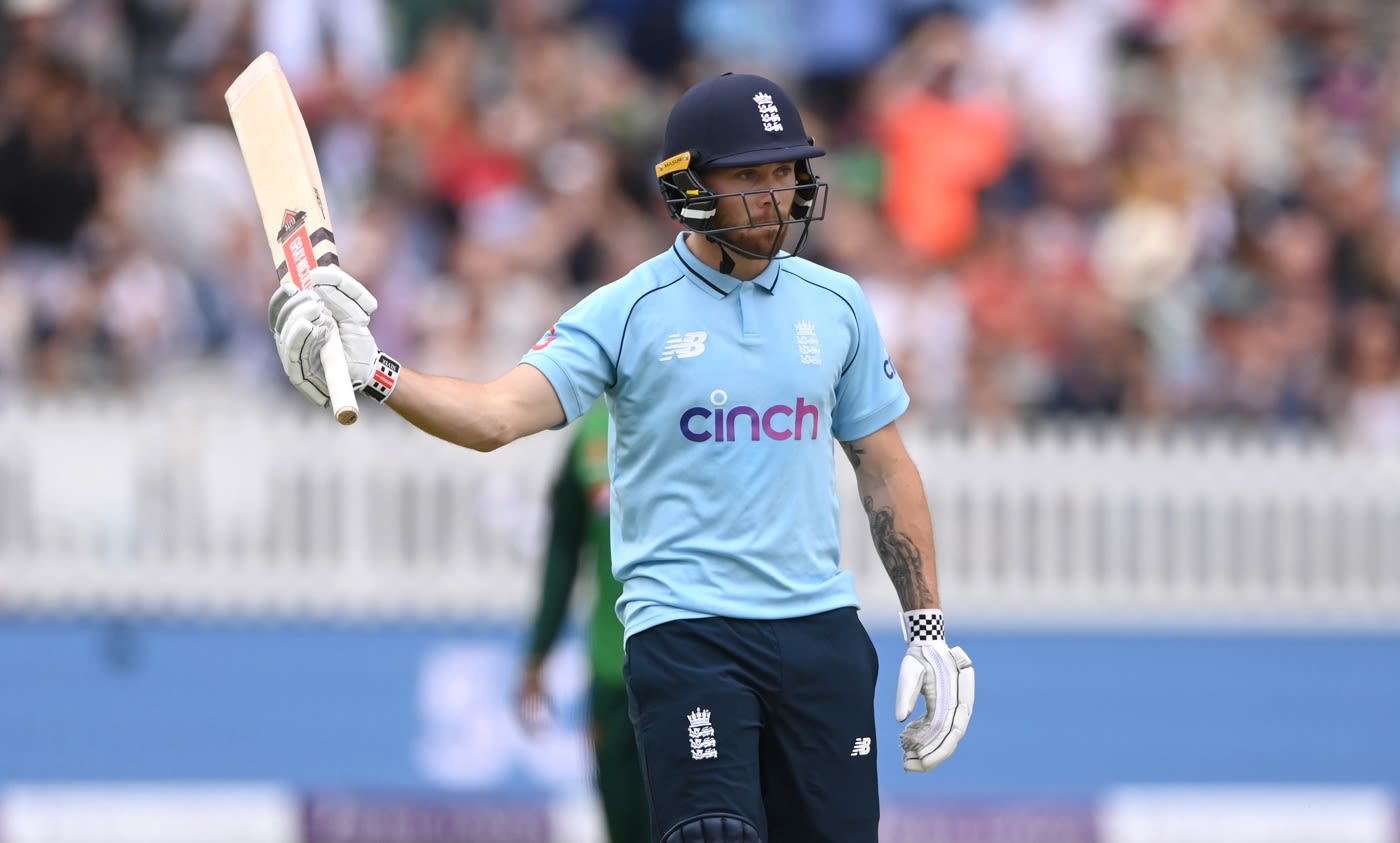 Opener could have represented West Indies thanks to Barbados upbringing

West Indies supporters have probably become accustomed to losing players to England. Jofra Archer was a key part of England’s World Cup side, after all, while Chris Jordan has been an integral member of the T20 team for several years.

But Phil Salt, too, could have represented West Indies. Although he was born in Wales, Salt’s family moved to Barbados when he was 10. He subsequently represented the Barbados Under-15 side and was rumoured to be close to selection for the Under-19s before committing his future to Sussex.

So as Salt’s thrashed a maiden ODI half-century in Saturday’s low-scoring victory over Pakistan, a few in Barbados could have been forgiven for some regrets over another that got away.

“Yes, I was available for selection for the Barbados Under-19 team,” Salt said. “I qualified through citizenship. I’d lived there for X amount of years which made me eligible. I played Under-15 but never any further.

“I was born in North Wales but my dad was a property developer out there [in the Caribbean]. I spent six years there and then came over to the UK to go to boarding school. I was at school in Surrey and was sort of on the fringes of Surrey. But Sussex saw me play and gave me an opportunity.

“I didn’t get selected [for Barbados Under-19s]. But even if it I was selected, I was going to stay in England and keep playing second team cricket for Sussex. I thought there was a lot more longevity [of career in England] and I saw a pathway, right from the very start with Sussex, to build myself into the cricketer that wanted to be.”

Perhaps the most impressive aspect of Salt’s innings at Lord’s was his selflessness. England had lost Dawid Malan and Zak Crawley for ducks and Salt was playing just his second ODI. But rather than playing defensively and attempting to eke out a score, he maintained the policy of aggression which has typified England’s white-ball cricket under Eoin Morgan.

“You know, coming in, you have to try and play that role as best you can,” he said. “You look at the way that England played in the last few years with Jason Roy and Jonny Bairstow up at the top. That is what they do and that’s why they’re getting England into such good positions in the game.

“There was a moment where I did question what to do next: whether to consolidate or take the game on and try and give us the impetus back. Right from the very start, coming into the England set-up, it is something that Morgan has always been crystal clear on: we take the game on; we take the positive option. So that decision was fairly easy to take from the words that I heard in previous times being in an England cap.

“It’s the blueprint of what has been so successful in 50-overs cricket. It’s pretty simple: my job is to get the boys off to a flier. It doesn’t mean it’s all big shots: a good ball is still a good ball and you have to play it with respect. But if you get any width or any length I am definitely looking to jump all over that.”

While Salt credited the strength of county cricket for this England success, he also believes that increased experience of franchise cricket has been important. Having played in, among others, the BBL, the CPL and the PSL, he feels the experience of playing under pressure and in front of large crowds has also contributed to English players adapting to the standards required in international cricket.

“This success speaks volumes for the strength of county cricket,” he said. “I think for a lot of the lads as well, franchise opportunities overseas help. Not just playing up in the highest standard of cricket that you do see in franchise cricket, but also the sort of big occasions with bigger, noisier crowds. Playing that higher level of cricket overseas and also learning to sort of play in those high pressure environments, stands you in good stead and, and I think that’s what the majority of the lads in the squad have done.”

With Bairstow and Roy almost certain to return to the team when available, Salt is aware that future opportunities could be scarce.

“I’d love to play for England for as long as I possibly can,” he said. “Obviously, we’re the best side in the world. So, it’s a tough one to break into. I’ve not got any sort of route into the side planned out in my head.

“But at the moment, for these three games, it’s about taking every opportunity that I can with both hands. And that’s as simple as it gets really. I’m not going to be looking too far ahead.”