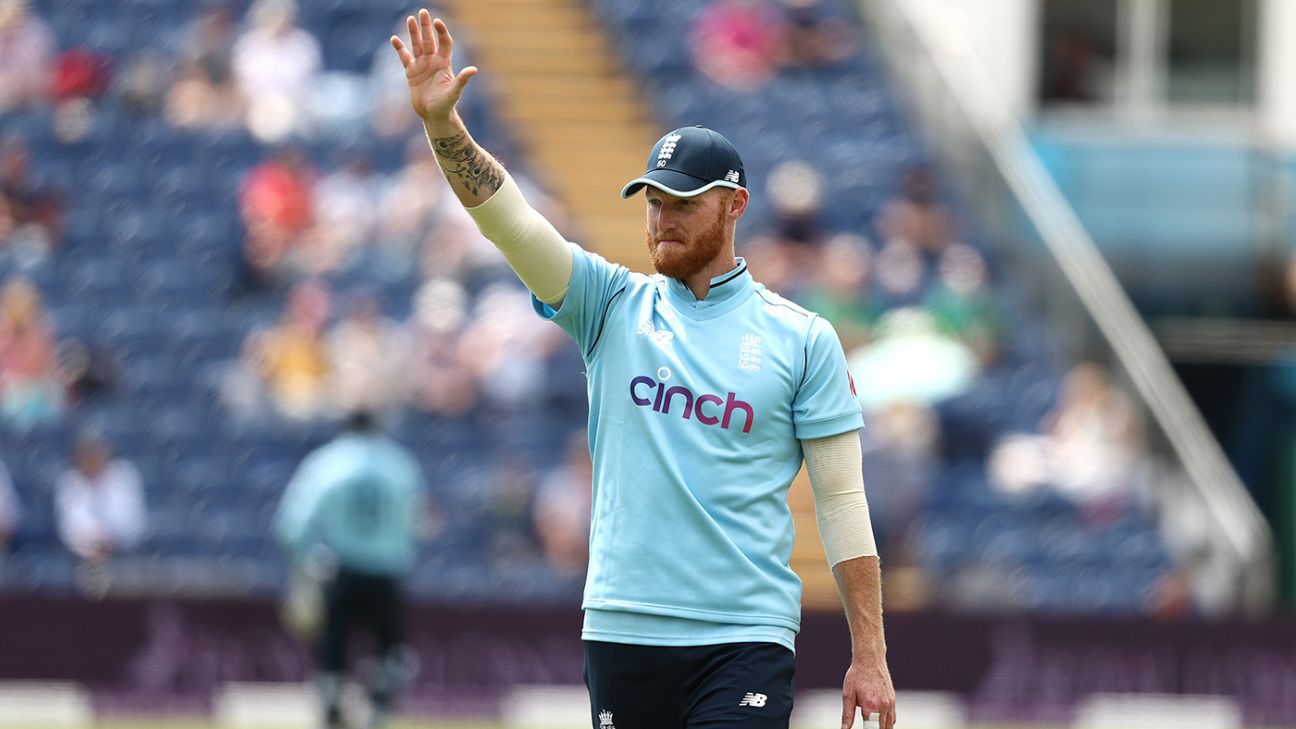 Pakistan chose to bowl vs England

Pakistan have opted to field in the second ODI against England at Lord’s in conditions which England captain, Ben Stokes, described as “lovely to bowl in.”

Pakistan have kept faith in the same side which lost the first ODI in Cardiff by nine-wickets.

It’s England’s first ODI at Lord’s since the World Cup final in July 2019. Despite the Covid restrictions observed by the players, the game features a full-house crowd of more than 30,000 after it was included in a raft of test events by the government.

After being forced to make 11 changes for the previous game due to an outbreak of Covid within the squad, England, too, are unchanged.

“We didn’t really get tested last time,” Stokes told Sky Sports. “But cricket doesn’t always like that. We would have bowled first. They are lovely conditions to bowl in and we’ve been very successful doing it.”

Stokes, making his 100th ODI appearance, was presented with a cap to commemorate the achievement by Ashley Giles, the ECB’s director of men’s cricket, before play.