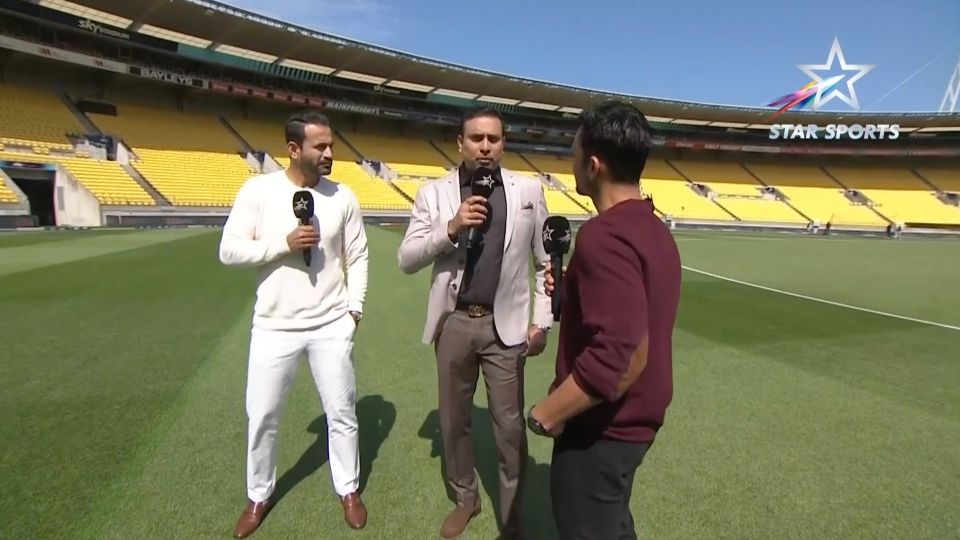 November 25, 2019. The last time New Zealand actually won a game. They’ve been winless in nine matches across formats since, and injuries have weakened them further. Their captain and premier batsman Kane Williamson has now joined Trent Boult, Lockie Ferguson, and Matt Henry on the injury list. Add to that, they will be without head coach Gary Stead, who has taken a break and has handed over the reins to bowling coach Shane Jurgensen for the three-match ODI series against India.

Wednesday’s match against India will be New Zealand first ODI since that Super Over against England last year. New Zealand have lost three more Super Overs since. Having hit rock bottom in the T20Is against India, the only way for them is up.

They will welcome back Tom Latham, who has recovered from a finger fracture, and has proven his form and fitness in the 50-over Ford Trophy. In the injury-enforced absence of Williamson, Latham will also stand in as captain and will take back the gloves from Tim Seifert, who isn’t part of the ODI side.

Jimmy Neesham, fresh off winning the Super Smash with Wellington Firebirds and a List A best of 5 for 29, will return to the side, as does fellow allrounder Colin de Grandhomme. The comebacks of Latham, Neesham, and de Grandhomme spruces up the middle order that struggled to finish games in the shortest format.

India, too, are missing some of their first-choice players, including white-ball vice-captain Rohit Sharma, who will miss the following Test series as well. However, unlike New Zealand, India have ready replacements who have had a taste of 50-over cricket in New Zealand, having been part of the shadow A tour. They will be buoyed by how they shook off the jet lag and bossed New Zealand in the T20Is, just days after their 2-1 come-from-behind ODI series win against Australia at home.

With both Dhawan and Sharma suffering injuries, Mayank Agarwal and Prithvi Shaw are set to slot in at the top and make their ODI debuts together. On the eve of the ODI series opener, captain Virat Kohli confirmed that KL Rahul will continue to bat in the middle order. This ODI series could be another chance for Manish Pandey to showcase his middle-order gears.

ALSO READ: Who is Kyle Jamieson?

Henry Nicholls is no dasher like Colin Munro at the top, and instead is more adept at building an innings. His solidity could be the ideal foil for the more attacking Martin Guptill at the other end in New Zealand’s post-World Cup period. The left-hander is coming off Ford Trophy scores of 120, 62, and 55.

Around this time in 2018 in New Zealand, Prithvi Shaw led India Under-19s to World Cup glory. Two years later, he is ready for his ODI debut, with Kohli stating that India aren’t looking at ODIs as preparation for the T20 World Cup across the Tasman Sea. Having been banned for a doping violation last year and overcome fitness issues, Shaw will be eager to make his second coming count.

Mark Chapman is likely to take up Williamson’s No.3 position, and New Zealand could consider resting Tim Southee, who had a horror T20I series. Instead, Auckland’s beanpole quick Kyle Jamieson could make his international debut. New Zealand might also have to choose been Ish Sodhi and Mitchell Santner on the spin front.

India, too, might have to choose between Kuldeep Yadav and Yuzvendra Chahal. Mohammed Shami is likely to return after being rested for the last two T20Is. Neither Kedar Kadhav or Shivam Dube inspire enough confidence and might miss the cut.

The Seddon Park pitch that was used the third T20I wasn’t too flat and the ball did hold up in the second innings then. The weather is expected to be pleasant for the during of the game.

“You want to play every game you can for New Zealand and [I was] pretty disappointed to miss out on the T20 squad for the series just gone.”
Jimmy Neesham

“We’re not looking at preparing for the T20 World Cup through this series, IPL will be the right platform.”
Virat Kohli

Deivarayan Muthu is a sub-editor at ESPNcricinfo